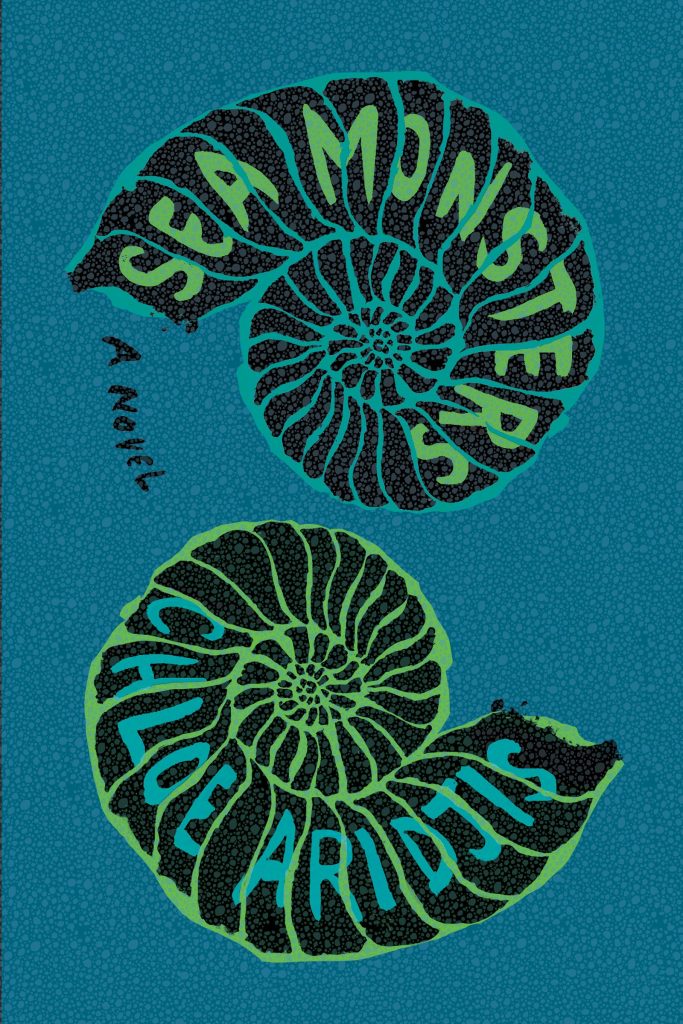 ‘And what, exactly, will we do once we find these dwarfs of yours?
They’re not mine.
What will we do when we find them?
Let’s find them first and see.’

There is a wave that is steadily gaining momentum in the world today, and that wave is being ridden by a steadily increasing number of young authors. That wave is one of millennial existentialism. As children, we grew up witnessing our parents’ mid-life crises slowly unfold, manifested as a ridiculous sum of money being spent on something stupid.

For millennials, our crisis is coming earlier, coming daily, and cannot be fixed with money. There is a whirlwind (I know it was originally a wave, but just stay with me) of feelings sweeping us off our feet, and it fills us with dread, depression, confusion, and indecision. Affordable housing is gone, student fees are piling up, and jealousy becomes us as we watch our friends and enemies succeed at what we cannot.

The point here is that, until recently, this existential anxiety has had no authors to serve as its mouthpiece. Last year saw the breakout success of Sally Rooney, a writer in her twenties with an uncanny knack for understanding the hearts and minds of her fellow twenty-somethings. Running alongside her in 2019 is Chloe Aridjis, whose new novel Sea Monsters is that exact feeling of millennial dread blended into ink and scratched onto paper.

‘Dusk blurred the features of the landscape … Tomas and I plugged into our Walkmans … while the engine purred beneath my seat, and for a few blissful hours I felt we were moving through a universe in which space and matter were organised in just the right way.’

Although set in the late 80s, Aridjis’ novel is a powerful protest for those wandering, distracted, pondering what life has in store.

Luisa, seventeen years old and with everything ahead of her, is going through that rebellious phase where life begins to open up, drugs and music hold untapped wonders, boys are enigmatic and sometimes cruel, but in an interesting way, and she knows that there are strange things beyond the horizon. She just needs an excuse, and when a newspaper headline tells her of a group of Ukrainian dwarfs have escaped a touring Soviet circus, she decides to chase them down.

The dwarfs mean nothing to Luisa, but they represent so much to her: they’re a strange and wonderful tangible thing that she can pursue and capture; they are a plain excuse for her to wander off from home, because one can’t simply vanish without a goal in mind. With her is the new boy in her life, Tomas, a boy she has been drawn to and treats her about as well as she treats him.

‘I leaned into the blankness and kissed him. It was as simple as that. Into the vanishing picture I reached out and showed, without having to show, what I wanted, and met no resistance.’

Sea Monsters doesn’t pander to or placate its audience. It speaks honestly about its protagonist’s feelings of floating in the void, needing something to anchor her down. Although it’s a feeling not unfamiliar to many of us, it has seldom been captured with this much elegance and clarity in prose before.

It meanders, certainly. The story seems often unsure of where it is headed, without a real driving force. That, however, is exactly the point. We often find ourselves feeling exactly how Luisa feels. This is a difficult point to critique; do I scold the book’s lack of agency or congratulate its ability to capture a teeth-gritting tone of existential dizziness? Both, I suppose.

Narratively, Aridjis sacrifices the things many of us demand from a good story of teenage love and adventure in order to make a grander point. That might be for you, or it might not. If it speaks to you, it’ll work. If it doesn’t, you’ll be left frustrated. But Luisa is frustrated, and so you’re only sharing in her mood all the same.

‘Spirals are such neat arrangements of space and time, and what are beaches if not a conversation between the elements, a constant movement inward and outward.’

Sea Monsters is published by Catapult